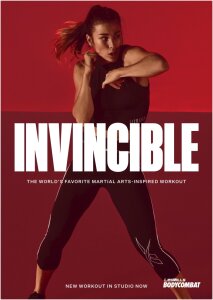 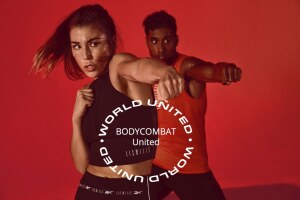 Note on BODYCOMBAT United:
This release was created to celebrate the World United event on September 19, 2020 to “celebrate the return of fitness and its importance to our physical and mental health.”
This release was filmed during New Zealand lockdown caused by the 2020 COVID-19 pandemic, and the masterclass video showed Dan and Rachael teaching in their own separate apartments.
> The Masterclass video also shows 29 different trainers from around the world shown in mosaic style along with Dan or Rachael. 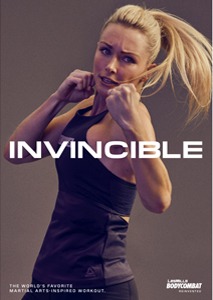 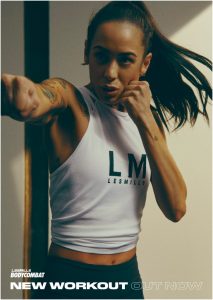